7000+ surgeries
Over 7,000 laparoscopic surgeries performed by
Dr. Heidari Zadi
20+ years experience
Over 20 years of experience in laparoscopic and gastrointestinal surgery

Find out more about obesity, its health risks, different types of bariatric (weight-loss) surgeries and their benefits.

Disease of Obesity
Health Risks of Obesity
Surgery Options
Do You Qualify?
Benefits of Bariatric Surgery

Fill out the form below for us to contact you to answer all your questions.

Find out more about other laparoscopic services offered.

Body Mass Index (or BMI) is a measure to show whether you have the right weight for your height.

Calculate your BMI and learn what it means

Obese patient before and after surgery

Patient before and after Sleeve Gastrectomy Weight-Loss Surgery

Head of the Department of Surgery at the Iranian Hospital - Dubai 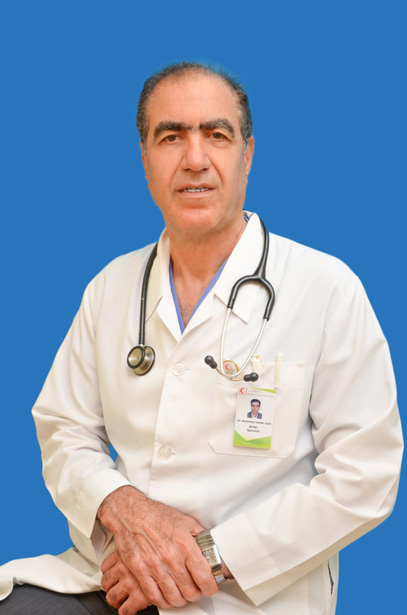 Share your feedback or comments with us.
We read all feedback carefully.